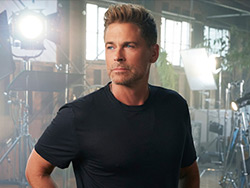 Become friends with Rob Lowe at his show Rob Lowe: Stories I Only Tell My Friends on February 15, 2020 inside Planet Hollywood.

Charlie Daniels and his band bring hits like "The Devil Went Down to Georgia" to Golden Nugget Las Vegas on December 8, 2019 for an unforgettable concert engagement. 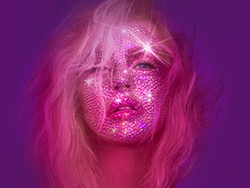 Xtina is laying it all out on the stage and we’re soaking it all up.

Marc Anthony is coming to Vegas to show us what he’s made of. Get your Las Vegas show tickets today.

Rally up your mom squad and head to Cat & Nat: #MomTruths inside Planet Hollywood on September 14, 2019 at 7 p.m. Buy your Las Vegas show tickets today.

Grab your cowboy hats and get down to Zappos Theater inside Planet Hollywood on September 13th to see Sinaloan royalty, BANDA MS. These boys are all you need to kick off National Hispacic Heritage Month, so all you’ve got to do is show up.

The beautiful cast of Crazy Girls will tease and tantalize you with their naughty costumes, sexy steps and provocative pole dance routines in Las Vegas.

Enjoy a frightfully sexy evening with the undead of Zombie Burlesque at Planet Hollywood. 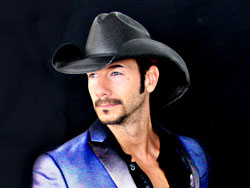