Spending time indoors at the tables, restaurants, spa, shows, and museums allow to stay in cool atmosphere of air conditioned spaces all day. Some people tend to avoid visiting Las Vegas in June and with lower crowds you may find discounts on hotels and some shows. Las Vegas in June sees many headliners and concerts including Celine Dion, Jennifer Lopez, Ron White, Ricky Martin, and more. 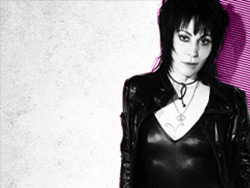 Rock hard and rock loud when Joan Jett & the Blackhearts come to the Palms Resort Las Vegas June 5-6 at 9 p.m. 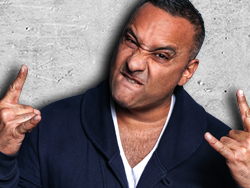 Russel Peters will be entertaining crowds by performing his stand-up comedy routine at The Encore Theater at Wynn Las Vegas. 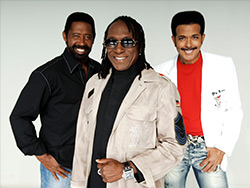 The Commodores are one of the longest-running funk bands of all time, and they’re boogying down to the Cannery Las Vegas on June 20, 2020, at 8 p.m. so you can get your groove on.

So get on over to the Palms Casino Resort on August 1, 2020, to see these metal masters in action. Don’t forget your mosh pit clothes, ya know, the ones you don’t mind getting blood on.

Forget superheroes. All we’ve ever wanted to be growing up was Tony Bennett. Now that the smooth talking, sweet singing icon is coming to the Venetian Theatre on August 12, 14 and 15, 2020, this seems like a good time to try and meet our idol in the flesh

Get ready to dive into the mosh pit when Parkway Drive hits the Las Vegas stage on August 23, 2020. 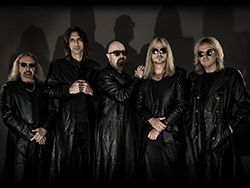 It's time to drag until you drop, the queens of the scene are here to take you for a wild ride as you dine. Queens from RuPaul’s Drag Race, Shannel, Coco Montrese, and Yara Sofia will slay the stage as they ‘lip sync for life.’ There are no señores on this stage, only glamazons who are fierce AF, so grab a front row seat because this is the closest you'll ever get to royalty. 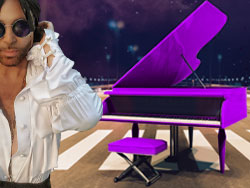 The artist Prince may be known for his groovy, high-energy concerts, but his final solo tour was an intimate, elegant affair that just featured the superstar and a purple grand piano.

The artist Prince may be known for his groovy, high-energy concerts, but his final solo tour was an intimate, elegant affair that just featured the superstar and a purple grand piano.

Untold powers are about to be revealed with Alain Nu - The Man Who Knows inside the OYO Hotel & Casino.