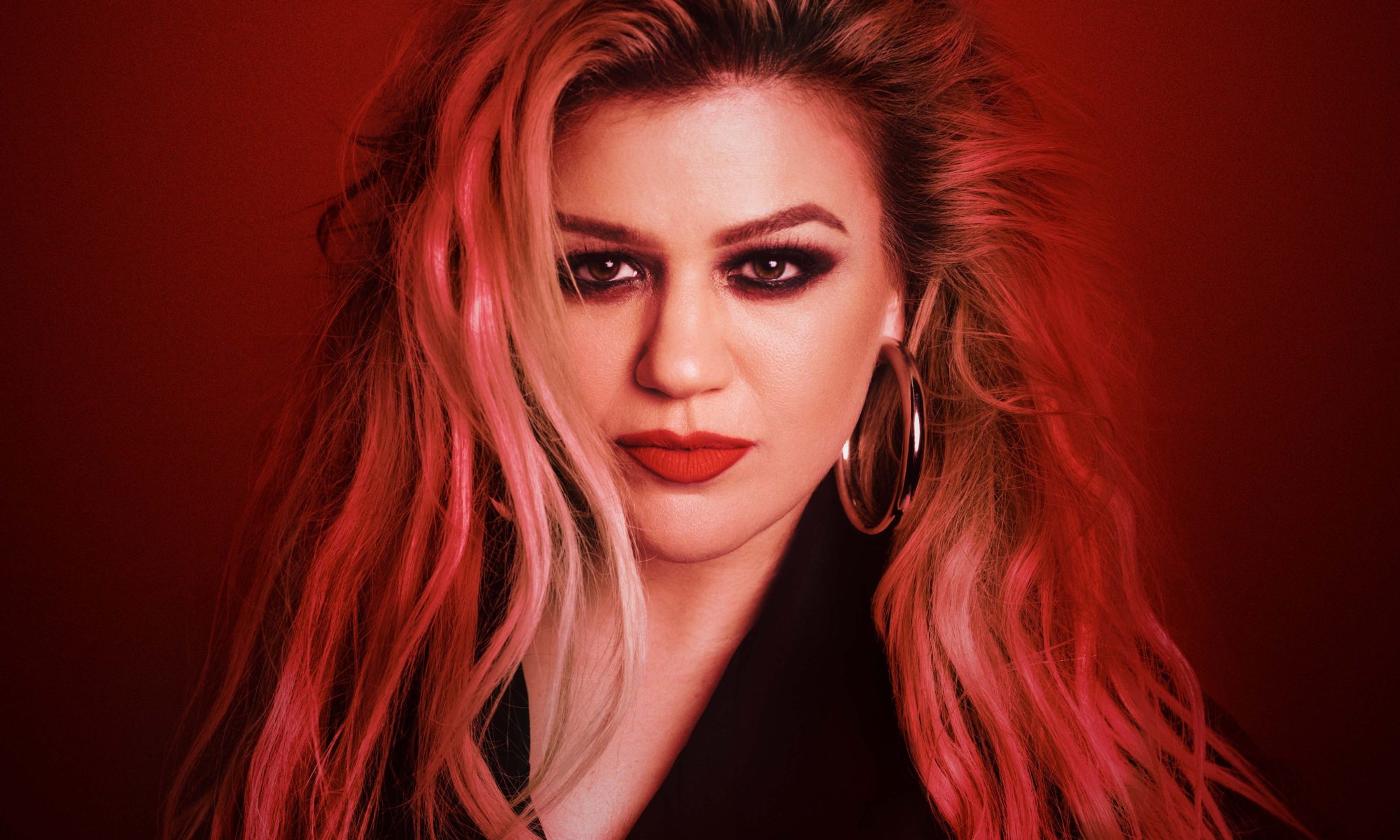 Kelly Clarkson is coming to Las Vegas to show you how invincible she really is. Get your tickets today.